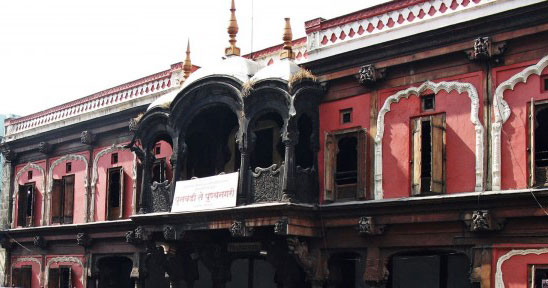 This is a three-storyed mansion, known for its beautiful entrance and balcony with carved woodwork typical of the Peshwa period. The 260 ft long and 815 ft broad Teen-Chowki Wada was built by the last Peshwa, Bajirao II as his residence at a cost of Rs. 2 lakhs. The Wada’s eye-catching wooden facade is memorizing in its beauty, and has beautiful columns carved in the Suru form. On October 31, 1880 a surprise fire engulfed the Wada ravaging the entire structure. Vishranbaug Wada was restored to its somewhat original appearance by public subscriptions and municipal contributions.

The terracotta, brown and white façade of the Wada, its wooden balcony, and massive wooden pillars catches the eye of all at the outset.A big spacious dancing hall on the first floor of the Wada was meant for Bajirao’s entertainment.We can look at the work as a fine example of art and architecture prevalent during the Peshwa regime.

How to Reach Vishrambaug Wada? 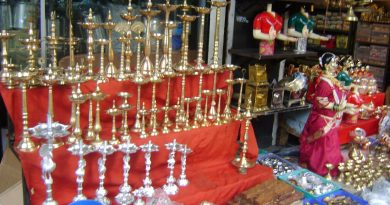 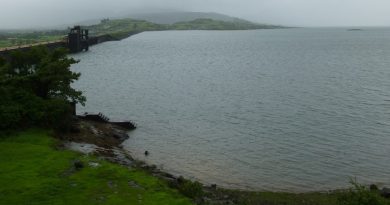 Please wait...
Want to be notified when our article is published? Enter your email address and name below to be the first to know.
Main Menu